CINEMA … ON THE ROAD

Mr. Leonard and the travelling cinema

A documentary about the wandering projectionists by Nikos Theodosiou

Many times, real history is written in absentia of its protagonists or rather with their complete ignorance as to what is taking place at that particular moment. The wandering projectionists, people who roamed the Greek rural areas with a projector showing films in squares, streets and cafes were actually finding a (rather difficult) way of surviving, of making ends meet. They were some shrewd businessmen of post-war Greece who found a way to make some (not so easy) money, but they were not in any way people who tried to transmit the magic of cinema to those who did not have the opportunity to experience it.

Nikos Theodosiou, the director of Mr. Leonardos and the others, must have known this well. A film – extract of a research that lasted more or less ten years! Mr. Theodosiou has written many books about what we call “regional history of cinema”. He has not dealt with the films but rather with the environment in Greece, in which these films were screened and generated certain cinema-going trends. The cinema theatre and its history were and are the focal points of his interest and apart from his books, he has made quite a few films on the subject.

Nikos Theodosiou says to «ΑτΚ»: “the topic of wandering projectionist arose almost naturally through this research. When I came across their very interesting story, I began – ten years ago – to videotape, mainly for my own personal use, and in the fullness of time I decided to join the pieces in one film. What pushed me to do this was that many of the protagonists of this heroic story of film projections began to pass away; the last one was Lefteris Sklavos who died last December. Thus the decision was made to make the film and of course a lot of material from all over Greece had to be left behind.” The last and most impressive spreading out of the wandering projectionists all over Greece is one of the particular characteristics of the film: Theodosiou went and talked to projectionists from all over Greece, the Greek rural areas of course, giving us unique stories and wonderful, unpredictable incidents, such as, a dark figure in Northern Greece who drew a gun to get the films he wanted and sometimes with an intelligent wage-earner who was forced to make the famous “contrabands”, to project the film multiple times and at different locations in order to make a bit more money.

“All this crazy story”, says Nikos Theodosiou, “is an epopee, with an almost contradictory side: on the one hand there was cinema as an art form, and on the other, these wandering vehicles of art who were some poor devils trying to earn their living in unbelievable conditions of hardship and misfortunes”. The stories in the film are many and particularly vivid but what Theodosiou maintains as the substance is that the true dimensions of this wandering cinema is that these people made ends meet in the hardest way and that many times did not realise that they offered a peculiar kind of culture.

“Wandering projectionists have made a significant cultural contribution” adds the director of the film, underlining that they went to screen the films in many remote and relatively isolated places. “The inhabitants there, discovered, due to cinema, how the rest of the world lived, how they danced, how they had fun, how the environment in which they lived was. It was a real window to the world those days”.

Even more, stories such as that of the Easter screenings when they showed the famous film Passion of the Christ, where the entire village would come to the show with candles in order to participate in the devoutness and when the coffee shop was “blessed” because “it had been visited by Christ”. Such moments were not rare for the rural projectionists. Close at hand of course were all those tricks to attract the interest of the audience and to trick the distribution bureaus of Athens and Thessalonica.

“There must be hundreds of thousands of tickets sold by the wandering projectionists that were never recorded in the official books” notes Nikos Theodosiou who also believes that in this way a very big part of the country’s cinema history has not been recorded: “these people did not realise they were doing something serious, something important, that is why they have not kept any evidence or even any photographs from what was going on”. This party was over sometime in the middle of the ‘70’s when television started to spread. Some changed professions, some became projectionists in cinema theatres but all remember nostalgically and many times with real pain the times when they wandered from village to village with a film projector at hand…

One response to “In the Press” 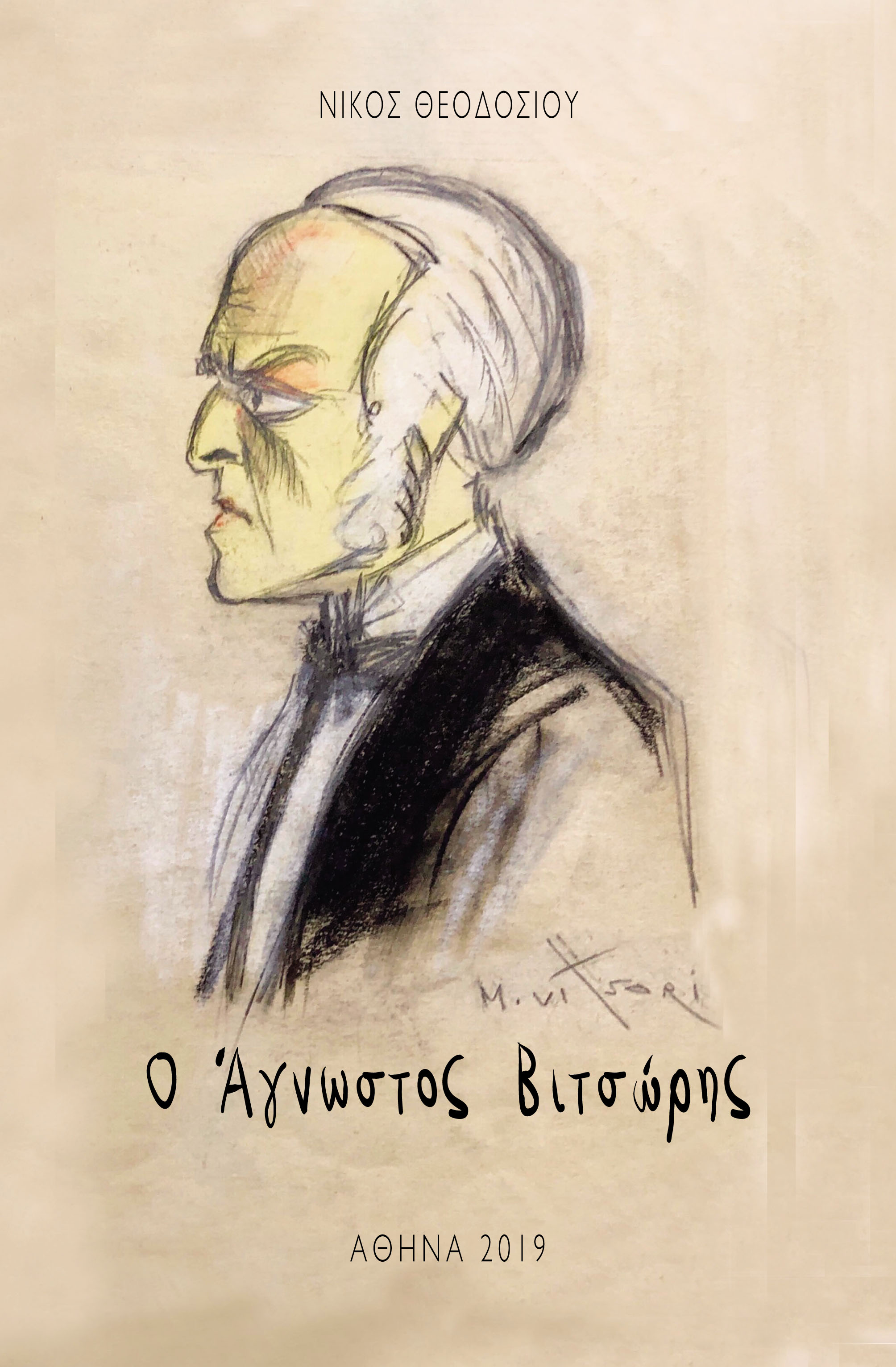 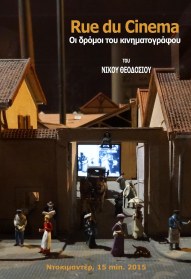 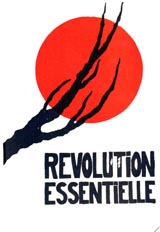